Sam has more than 30 years of loan origination experience in the banking industry and has focused exclusively on aircraft finance since 1995.

Sam is a member of the Liaison Committee for the South Florida Business Aviation Association.

Sam and his family currently reside in Stuart, FL. 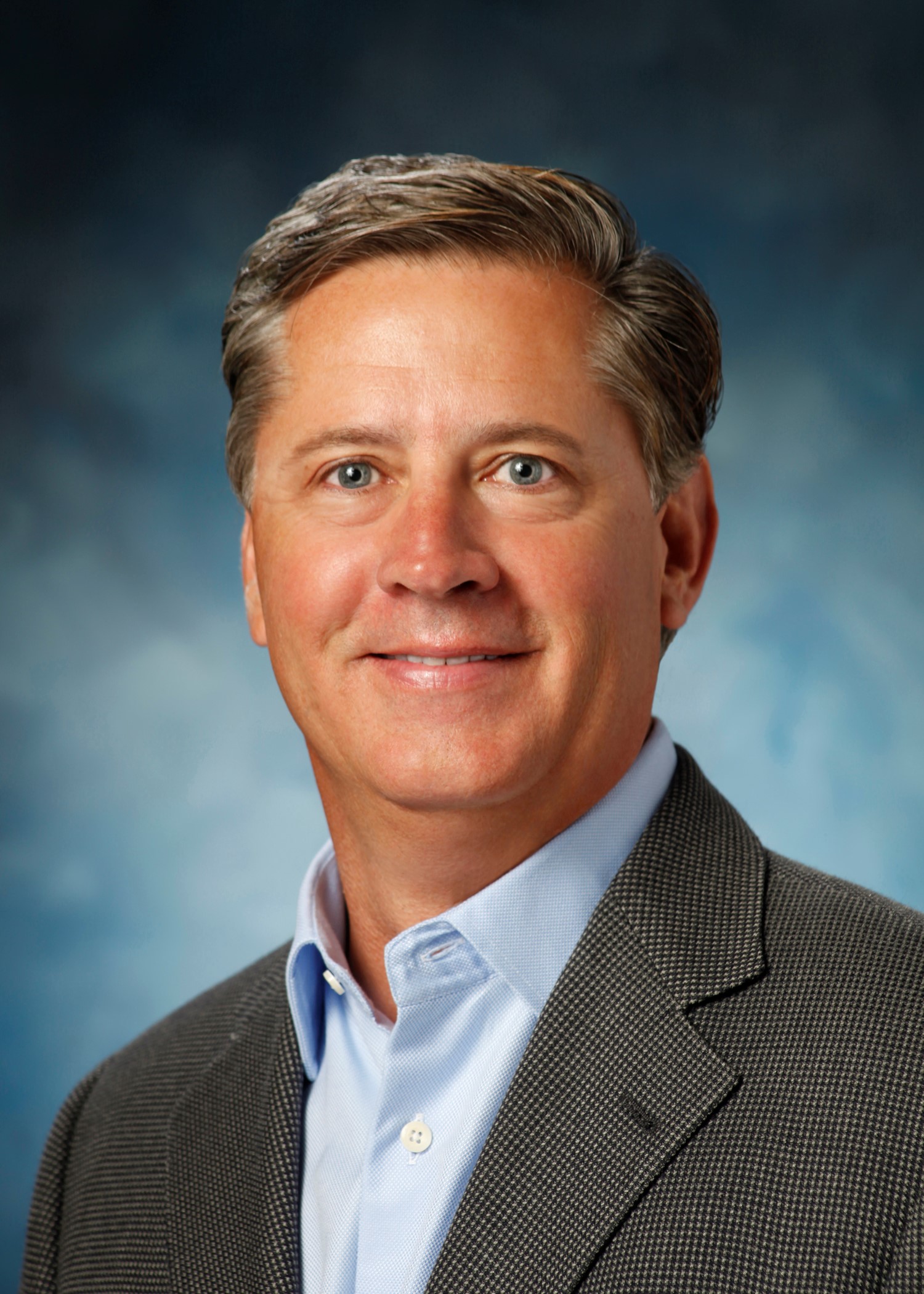 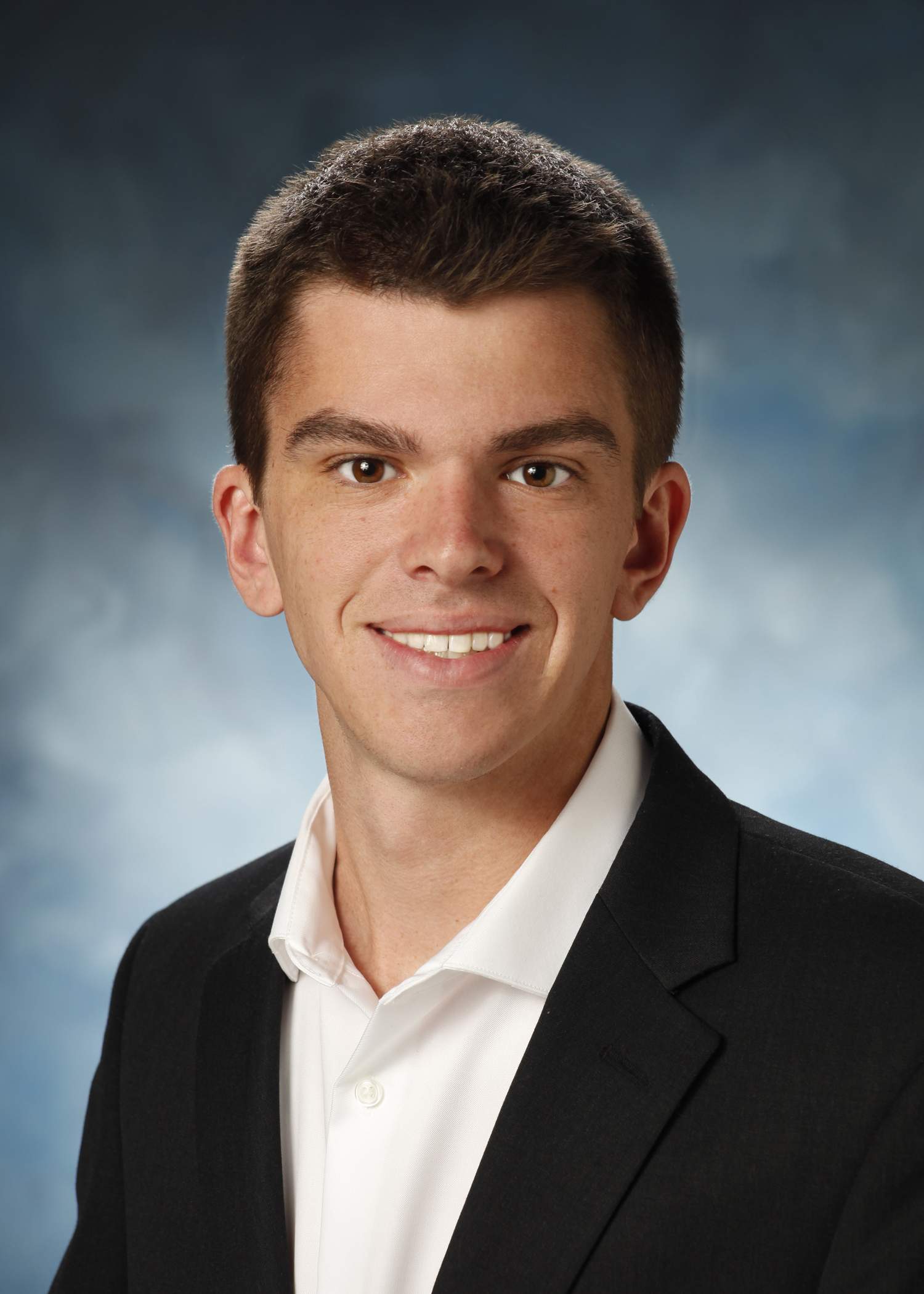 Michael manages the marketing activities of the business. Michael is a Flagler College graduate; he studied Business, Marketing and Law. He strives to combine his passion for the aviation industry with a successful business career. Michael dedicated his childhood to the Boy Scouts of America and his journey to Eagle Scout included frequent volunteer work, and involvement in the community.

Michael was born and raised in Horsham, Pennsylvania until his family relocated to Jensen Beach, Florida. Michael enjoys spending his time fishing, boating, and flying airplanes.

Jennifer manages customer accounts as well as assists in the day to day operations of the business. Jennifer’s career in aviation began over ten years ago when she started at Atlantic Aviation and ultimately became a customer service supervisor, managing customer relations at the FBO in Stuart, Florida.  Jennifer’s expertise in the customer relations sector of the industry translates well to the finance sector at JetLoan Capital and furthers her passion for aviation.

Jennifer was born and raised in White Plains, New York until she relocated to Florida in 2009. Jennifer enjoys spending time with her French Bull Dog; Louis Macaroni and also enjoys health, fitness, and shopping. 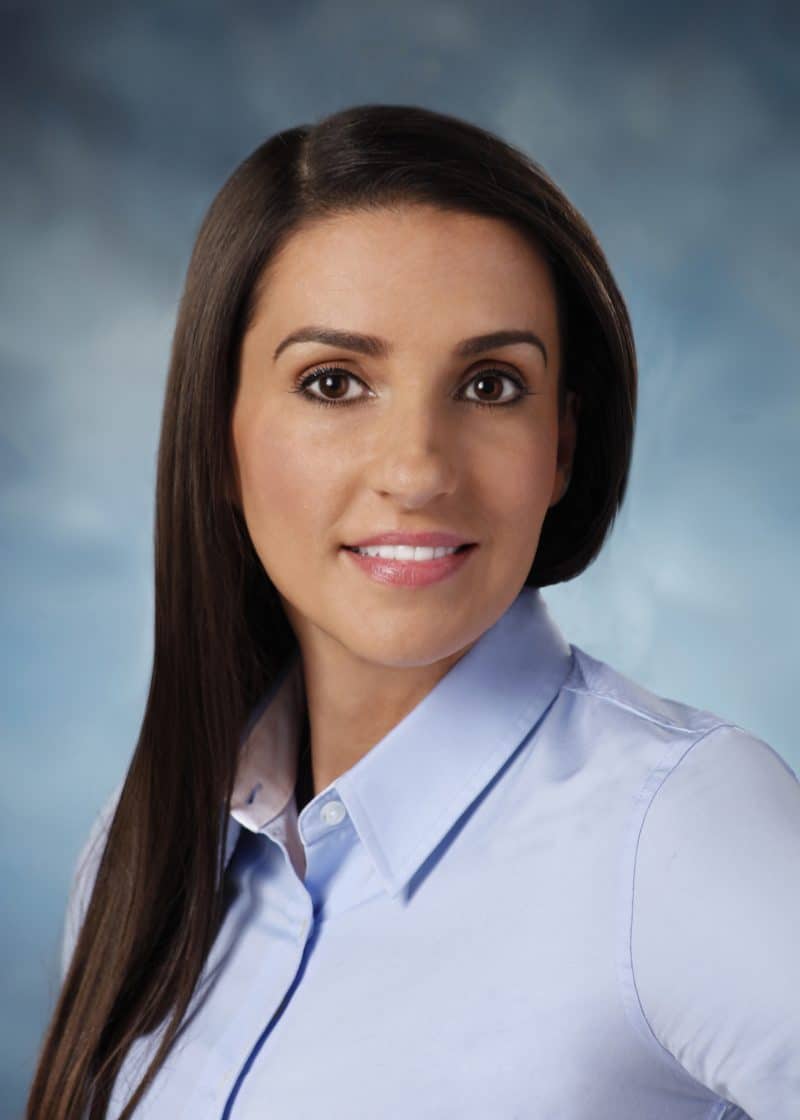 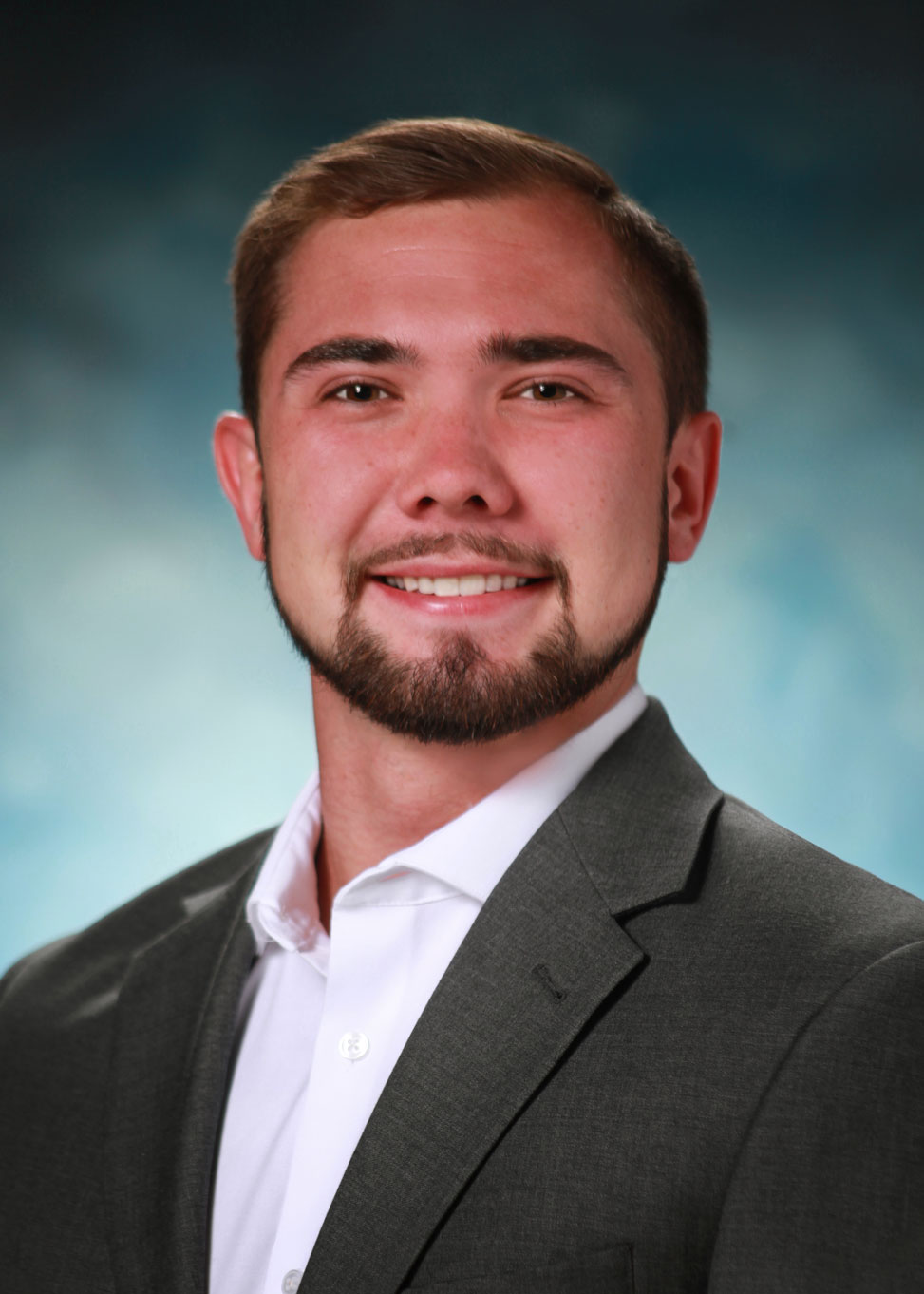 Ben has a strong financial background with bachelor’s degrees in finance and accounting with studies in economics and business from Flagler College. He has a passion for aviation, which he pursues by working on his pilot’s license and working in the office.

Ben grew up in Bethany Beach, Delaware until 2014 when he relocated to Stuart, Florida. Ben spends his free time by the beach where he likes to fish, scuba dive,
and surf.

David Carlton Glassner is a highly experienced international business aviation executive, with specific expertise in Europe and Latin America. He has proven skills in business jet sales and financing, contract negotiation, cross-border leasing, the import and export of large-ticket products, is known for extraordinary customer relationship management, and for the successful conclusion of multiple complex and sophisticated international transactions totaling US$ hundreds of millions in value. 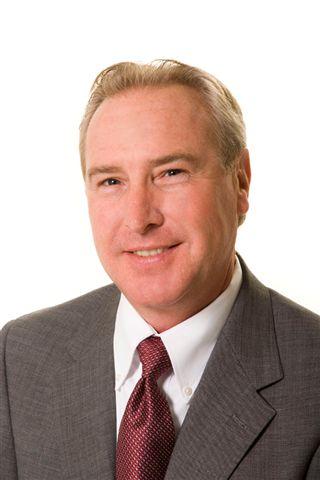 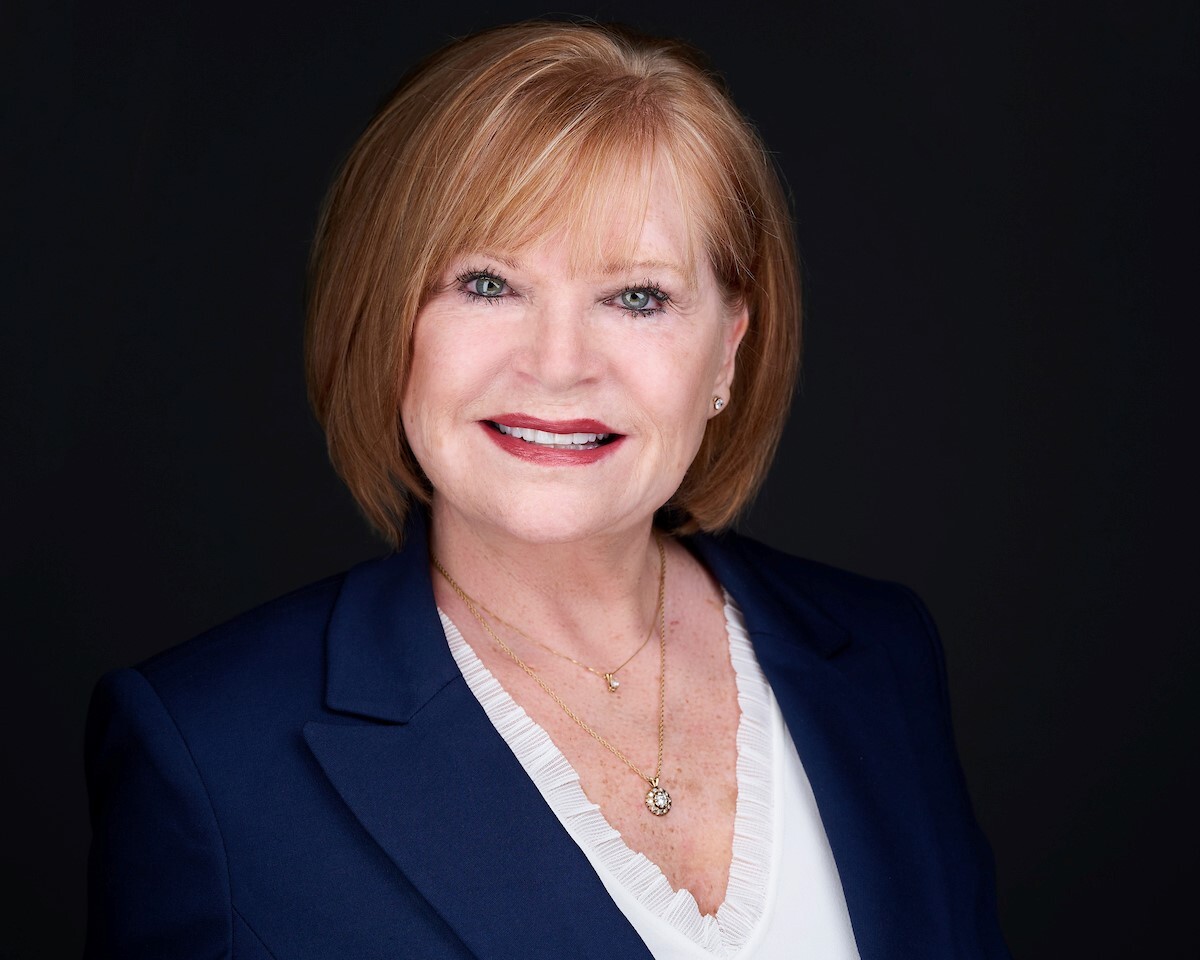 Cooksey brings with her 35 years of experience and was notably featured in American Banker Magazine in 1996, as one of only a few women leaders in the aviation finance industry. Her career began in 1989 at the Central Trust Company in Canton, Ohio, where she focused on small piston aircraft financing.

In 1996, she joined forces with FirstMerit Bank in Akron, Ohio, where she helped start the first Aircraft Finance Department for the bank. In that role, she was instrumental in growing and managing the bank’s aircraft portfolio to more than $250 million. Cooksey worked at Scope Aircraft Finance in Columbus, Ohio, after leaving FirstMerit Bank, where she specialized in financing high-performance aircraft, turboprops, and light jets for owner pilots.

She also worked for AOPA Finance in Frederick, MD. Throughout her career, she has built an impressive network of dealers, original equipment manufacturers (OEMs), and clients.Cooksey will work from her home in Louisville, Ohio, where she resides with her husband, Kim. They also have a son and two granddaughters.

Samantha started with JetLoan Capital in 2017 assisting in marketing, managing the CRM data base, and working transactions. Her previous experience includes working in the private aviation industry as a sales associate selling mid to light jets and working as a CSR at Atlantic Aviation. Her passion for aviation extends beyond the work environment as she is a Private Pilot as well. 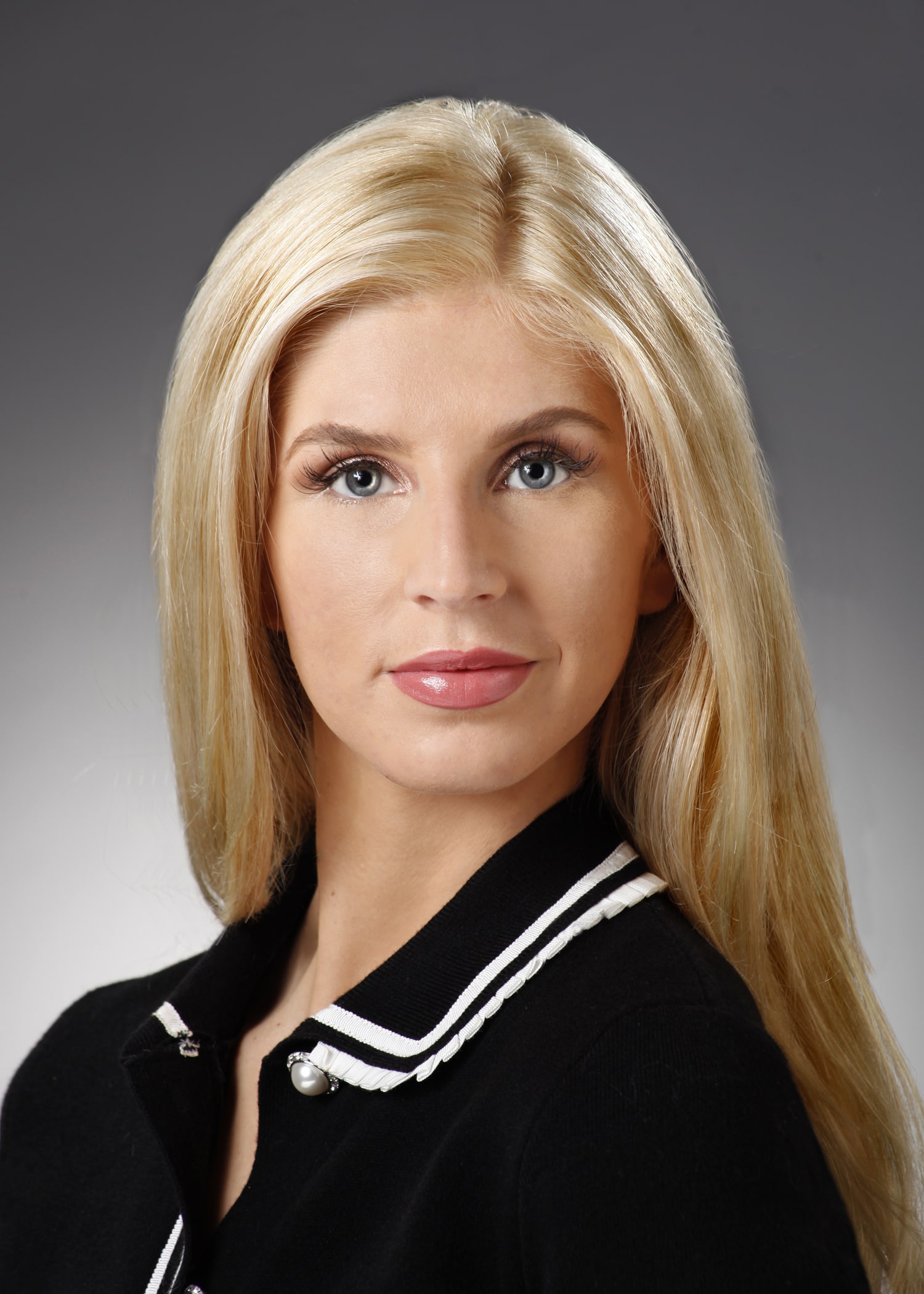 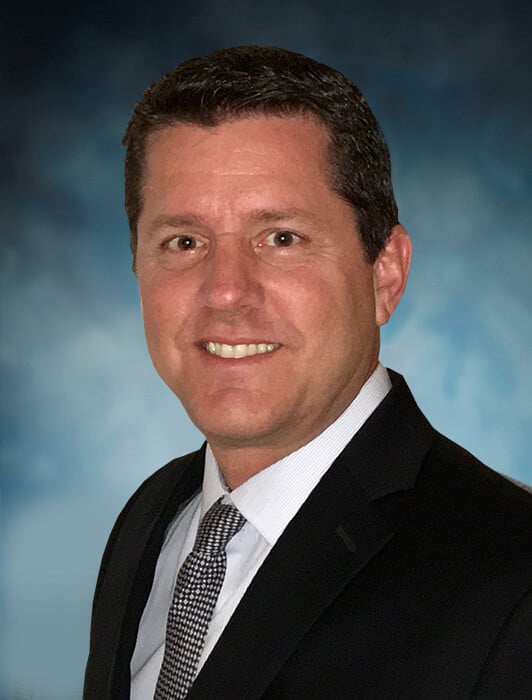 Kenneth has served in financial capacities for over 20 years assuming positions ranging from entrepreneur of his own startup distribution company to being the Chief Operating Officer of a well-respected consulting firm for institutional investors. He deals with firms in alternative finance primarily consisting of private equity funds, hedge funds and family offices where he has successfully developed an alternative investment fund administration platform that assumes the administrative responsibilities for his clients. Through his involvement with these alternative investment sources he has sourced and structured financing solutions for Corporate and Commercial Aircraft opportunities and brings his alternative experience to JLC.

Kenneth has served as treasurer on the board for the CFA Society of South Florida (CFASFL) and as a member of the Florida Alternative Investment Association (FLAIA). Kenneth is also a member of the International Society of Transport Aircraft Trading (ISTAT) and serves as Managing Director of the Miami Family Office Association (MIAFOA).

Kenneth and his family currently reside in Boca Raton, FL.

Melanie was instrumental in helping us start and grow JetLoan Capital.

Her work ethic and love for her clients was second to none, and she was always giving of her time to help anyone in the company.

Her passing is a huge personal loss and a loss to the business as well. We will always be thankful to her and remember her fondly. 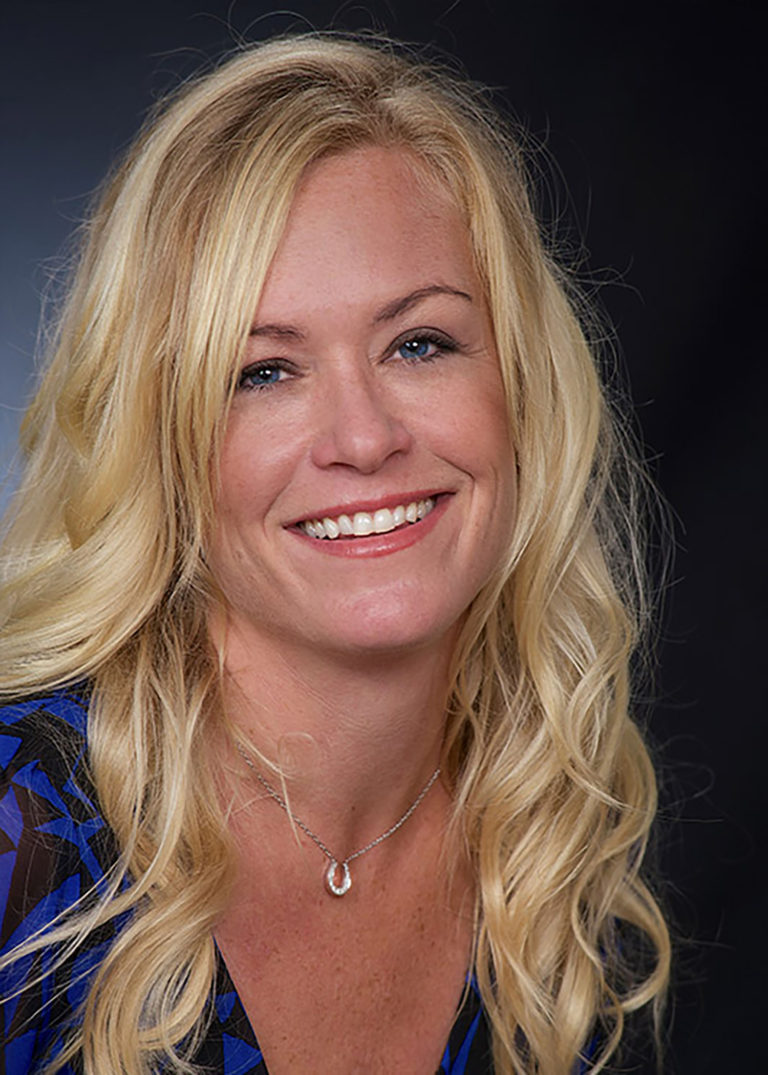