Melanie has been working with a dog rescue operating in Florida, Massachusetts, New Hampshire, and Rhode Island that is dedicated to saving the lives of abandoned dogs and redirecting them to stable, loving environments that serve as their forever home or the bridge to their forever home.

The Rescue a (501c3) is a no-kill dog rescue based in New England. They rescue abandoned, abused and often neglected dogs from states with significant overpopulation issues and work tirelessly to place them in loving, responsible homes. They have been committed to dogs of all ages, breeds and those who may have pre-existing medical conditions.

The state of Florida has a staggering 200,000+ dogs that run through statewide shelter systems every year. In Miami alone, intake averages between 70-100 dogs per day. For a shelter that can only officially house 400 dogs, euthanasia is a sad reality for most. Each day healthy, adoptable dogs lose their lives. But we can do better!!

Paws Up for Pets

Paws Up for Pets: Rescued dogs join the jet set on their way to new homes

Tapping into her connections in the airline industry, Malanowski worked out an arrangement with Ameriflight, a cargo airline company. It turns out that an Ameriflight plane full of medical supplies lands at the Miami-Opa Locka Executive Airport every Friday. It would then turn around and fly empty back to Bedford, Mass., to retrieve more medical supplies.
So, Malanowski approached Ameriflight officials about filling its cargo plane with pets in need of homes in New England. On most Friday afternoons, you can find her arriving at the airport with crates of dogs. Once the pets are on board, she and her rescue group track the flight and pinpoint when the plane of the about-to-be-adopted pets arrives in Bedford.
“We are very grateful to Ameriflight — they don’t charge us,” she says. “They are very good with the pets and have even held the plane for me when I was late arriving due to traffic delays.” 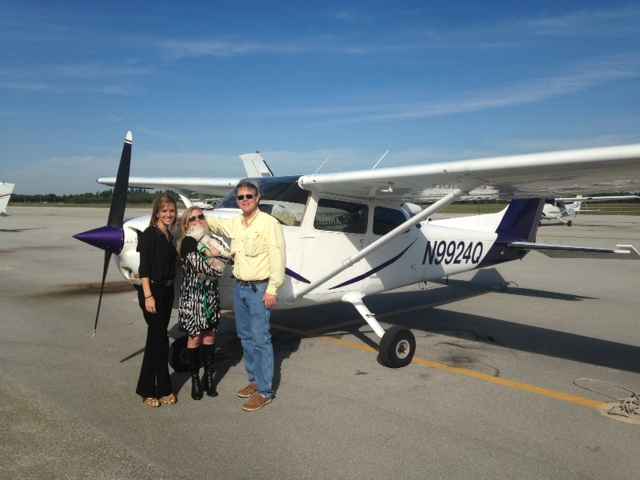 You Can Help PALS! Volunteer or Make a Donation to Fund the Mission.

Are you a pilot or aviation corporation interested in volunteering your time and talent to help others? Click here to view the list of requirements for volunteer pilots or to apply now.

You don’t have to be a pilot to help Patient AirLift Services fulfill its mission of connecting the charitable aviation community to people in need. PALS is a charitable, nonprofit, 501(c)(3) tax-exempt organization that depends on the generosity of individuals and corporate sponsors as well as our network of dedicated volunteers. Click here to help fund a free PALS flight. 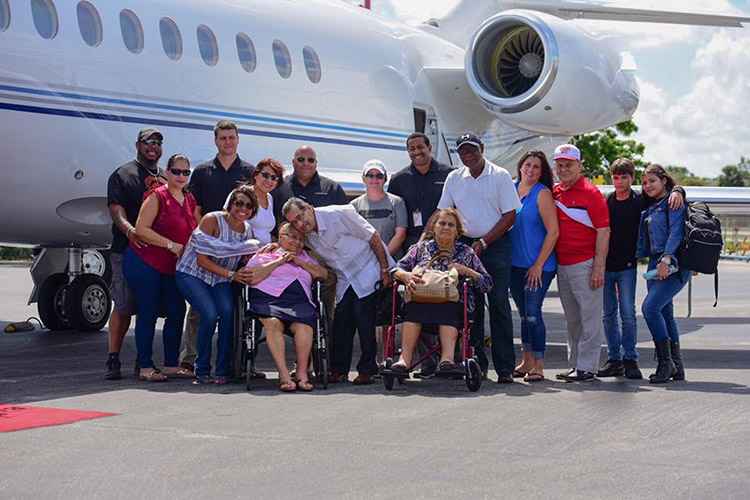 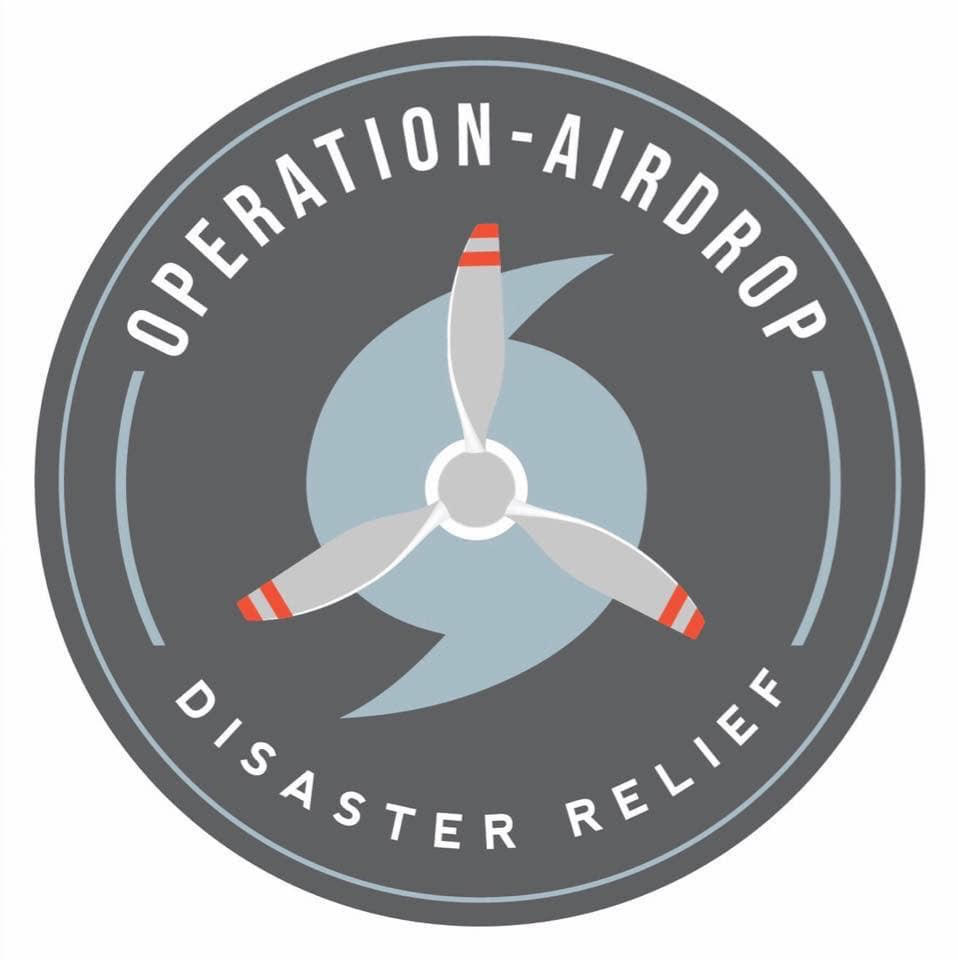