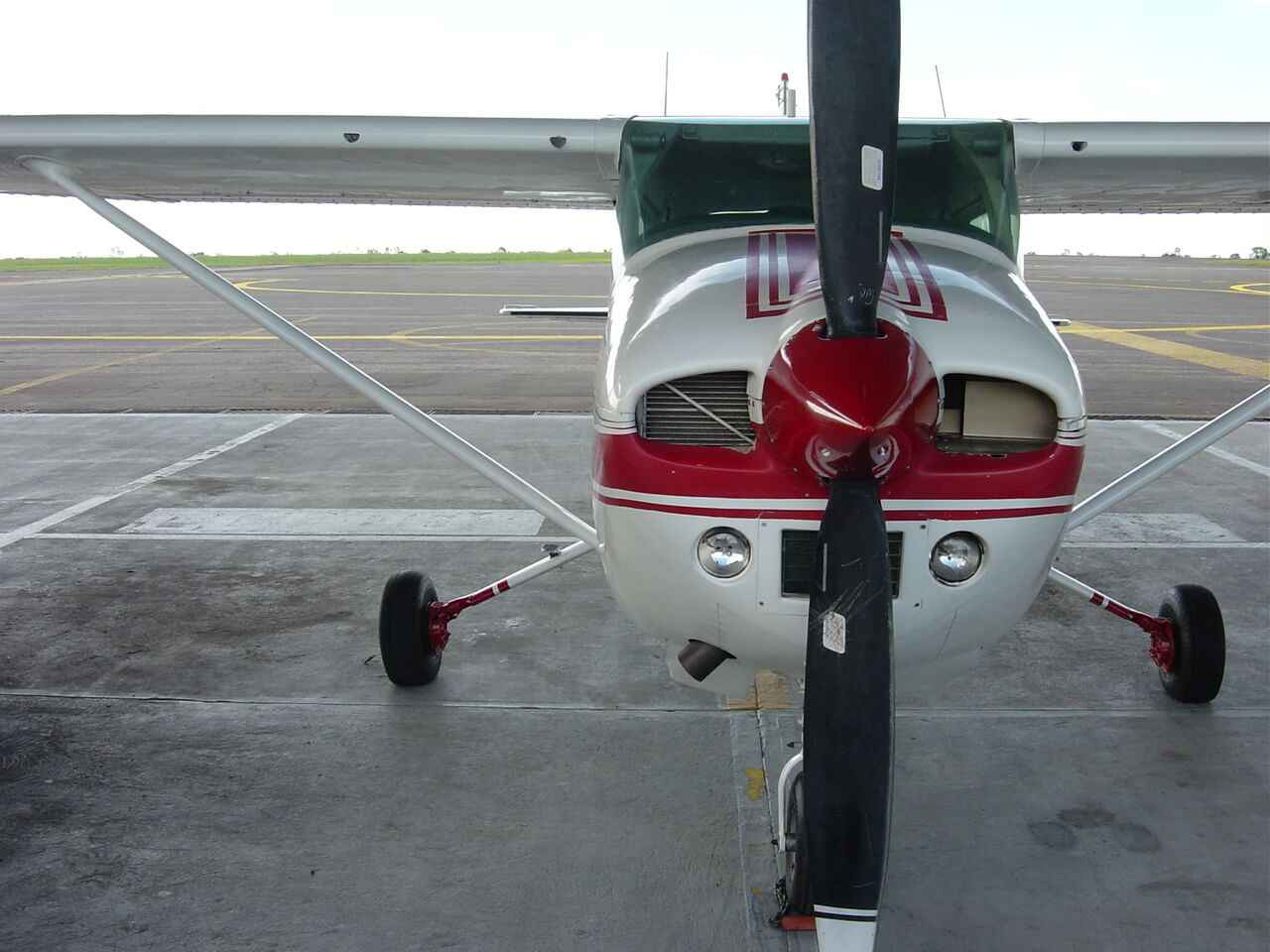 According to the Florida-based company’s president Sam Harris (pictured), the banking industry has changed substantially over the years. Fifty years ago, there were more than 14,000 banks in the United States. Today there are just over 5,000.

Because of the financial crisis of 2008, an extended period of historic low interest rates, Dodd Frank, and other factors, the number of new banks opening is at a low.

The largest banks have grown even larger since the financial crisis. Today, the top ten US banks hold more than $10 trillion in assets. There are more than 1,700 US banks with assets over $300 million.

Harris has more than 30 years of loan origination experience in the banking industry and has focused exclusively on aircraft finance since 1995.